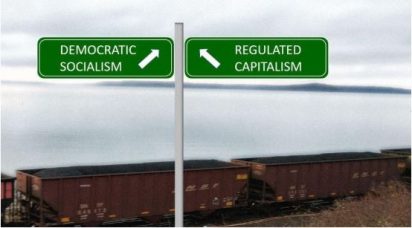 Can The Socialism Label Hurt The Green New Deal?

Does the fact that the most visible advocate of the Green New Deal, Alexandria Ocasio-Cortez, states she is a Democratic Socialist, impact chances of bipartisan political support for this policy? SMEA Professor and Associate Director Nives Dolšak and UW Director of the Center for Environmental Politics Aseem Prakash give three reasons why socialist framing could cause problems. Among them, socialist framing is bad politics, at least in America. 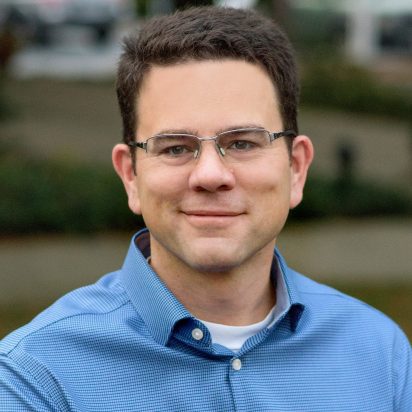 Q & A with Alumnus Ian Zelo

Alumnus Ian Zelo graduated from the School of Marine Affairs in 2000. He began working for NOAA’s National Ocean Service Office of Response and Restoration in 2002, and now serves as Chief of Staff. We had a chance to catch up with Ian and hear about what he enjoys most about his career, learn what traits have best served him, and ask what advice he has for current SMEA students. 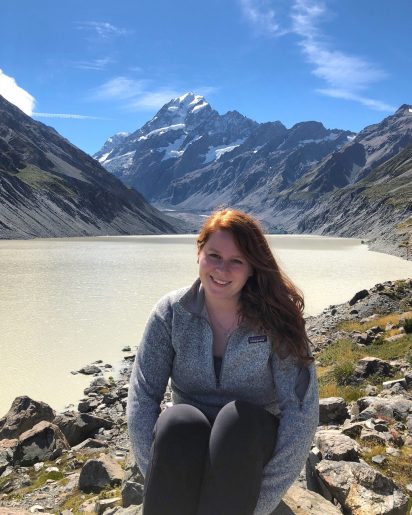 Q & A with Celeste Barnes-Crouse

Why did you decide to pursue a Master of Marine Affairs?
After moving to the west coast as a teenager, I totally fell in love with the ocean. As an undergrad, I pursued a Bachelor of Science in geography and coastal studies so I could learn more about it. I focused mainly in the natural sciences, but once I started considering careers I decided I wanted to know more about the human dimensions around our coasts and oceans. 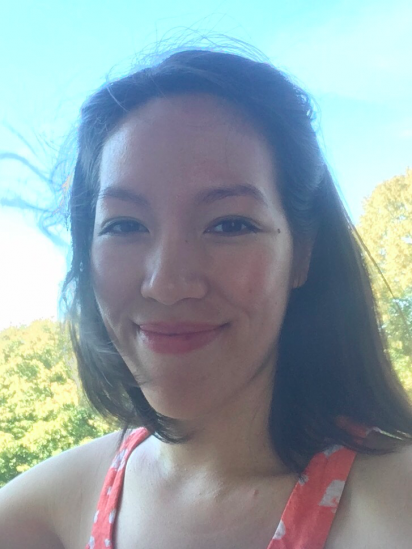 Congratulations to SMEA alumna Thao Huynh (MMA 2018) and her co-authors from the National Marine Fisheries Service (NMFS) and Washington State University for publishing an article based on Huynh’s MMA thesis. Her thesis involved careful experimental and histological work on the reproductive biology of black cod, with a view of finding effective sterilization methods to allow for farming them in sea cages. 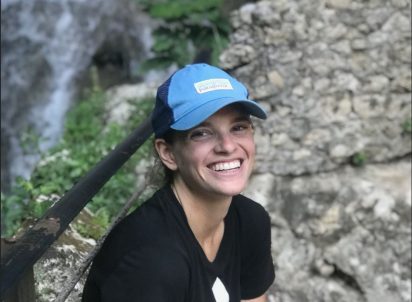 Congratulations to second-year SMEA student Samantha Farquhar, who is one of fifteen University of Washington students receiving a Fulbright grant for 2018-19. The Fulbright Program is the United States government’s flagship international educational exchange program. With her Fulbright, Sam will work in Madagascar for 9 months with the marine conservation NGO Blue Ventures. She will be tasked with leading an integrated social survey of fishing communities throughout the Barren Isles. 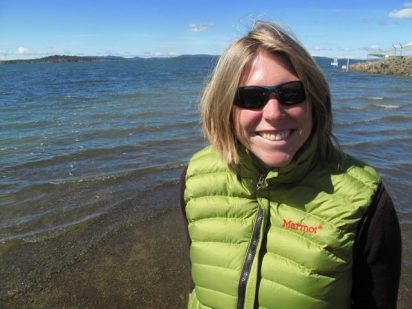 Q & A with Alumna Kendra Ryan

Alumna Kendra Ryan graduated from the School of Marine Affairs in 2006, and recently received her PhD in Marine Sciences. She has crafted a multi-disciplinary, multi-interest career in Colorado and Africa. We had a chance to catch up with Kendra and hear about her many interests, her time at SMA, and advice she has for current SMEA students.
Can you give us a brief description of what you do? 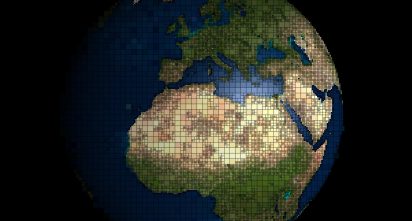 How to Actualize the Green New Deal

When the Green New Deal was introduced by Rep. Alexandria Ocasio-Cortez and Sen. Edward Markey last week, media outlets across the political spectrum focused on specific points that were sure to grab the biggest headlines. As a counterpoint to the exaggerated and misconstrued media frenzy, SMEA Professor and Associate Director Nives Dolšak and UW Director of the Center for Environmental Politics Aseem Prakash outlined “3 ways to translate [the] Green New Deal into actual policy” in an article for The Hill. 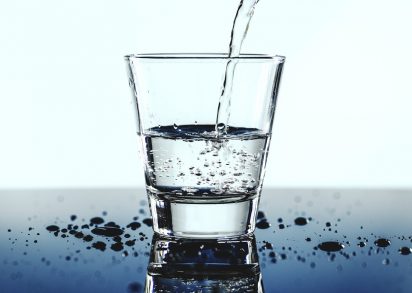 Testing the waters at Seattle schools

A recent article in the Seattle Times about lead in Seattle Public Schools’ water referenced SMEA alumna Rachel Blakeslee’s thesis. As part of Blakeslee’s research, she analyzed Seattle Public Schools (SPS) data and found that water sources at more than half of South Seattle schools exceed the district’s acceptable levels. These schools serve many students of color and families living below Federal poverty levels. 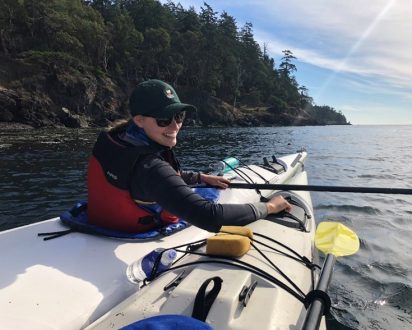 Q & A with Emilie Franke

Why did you decide to pursue a Master of Marine Affairs?
After working in fisheries and ecosystem management for four years, I knew I wanted to stay in the marine policy field, but I needed a Master’s degree to advance my career. I wanted a graduate program that focused on the intersection of science and policy and that would expand my knowledge of the field. 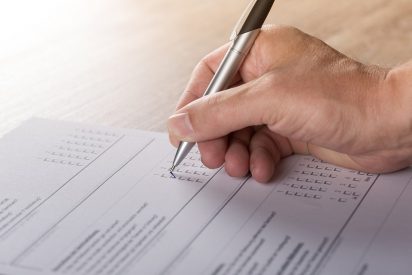 Opinion polls in the United States consistently find that the majority of Americans support policy changes to address human-caused climate change, as a real and growing threat to the planet. However, voters continue to reject climate measures, and do not rank climate change among their top influences when making voting decisions. SMEA Professor and Associate Director Nives Dolšak and UW Director of the Center for Environmental Politics Aseem Prakash recently published an article in The Conversation asking, “Americans say they’re worried about climate change – so why don’t they vote that way?” They explore potential sources of error in the polls themselves, and suggest survey improvements that would better assist policymakers in designing climate measures that resonate with the public both theoretically and at the ballot box.

Read more
Back to Top