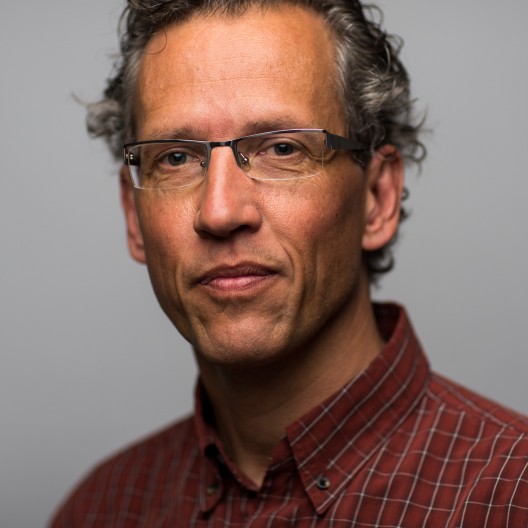 Patrick Christie has led various comparative, socio-ecological research projects in the U.S., Philippines, Indonesia and Latin America to inform the practice of marine resource management. He is particularly interested in the human dimensions of marine conservation employing marine protected areas, ecosystem-based management, and conservation fishing technologies—research that resulted in a Pew Fellowship in Marine Conservation. He regularly provides technical advice on the human dimensions of marine conservation to the UN Food and Agricultural Organization, World Bank, USAID, and various other governmental and non-governmental environmental organizations. In addition to his scholarship, he is actively engaged in marine protected area design and implementation. Recently he was involved in an NCEAS working group that provided guidance to the Palauan government on the implementation of a large, new MPA. He is jointly appointed in the Jackson School of International Studies. Dr. Christie received his Ph.D. in Natural Resources and Environment from the University of Michigan.

In December 2016, Dr. Christie and others co-hosted a workshop with the Tulalip Tribes to explore the human dimensions for coastal squeeze in the Puget Sound region and potential of tribally-led estuary restoration projects. In Winter 2017, Dr. Christie and Francesca Hillery (Public Affairs Manager, Tulalip Tribes) taught a course titled Finding common ground in a world of environmental change, in which students developed a strategic communications strategy for the Tulalip Tribes and a digital story about their experience. Dr Christie also led a course in 2018 with the Indigenous leader, Winona LaDuke, on tribal rights and methods for growing hemp as means of sustainable agriculture and post-petroleum economic activity.

Dr. Christie is increasingly focused on understanding Indigenous-led environmental recovery in the Salish Sea and the Upper Great Lakes Region, petroleum pipeline-resistance movements, and climate change social movements. Dr. Christie recently has been involved in research, organizing, and digital storytelling to raise critical questions about how society engages in marine conservation and restoration efforts and whether these efforts are inclusive of diverse perspectives. He is leading a project that uses digital storytelling methods to engage Tulalip youth and UW students to explain tribal rights and leadership in Salish Sea recovery.