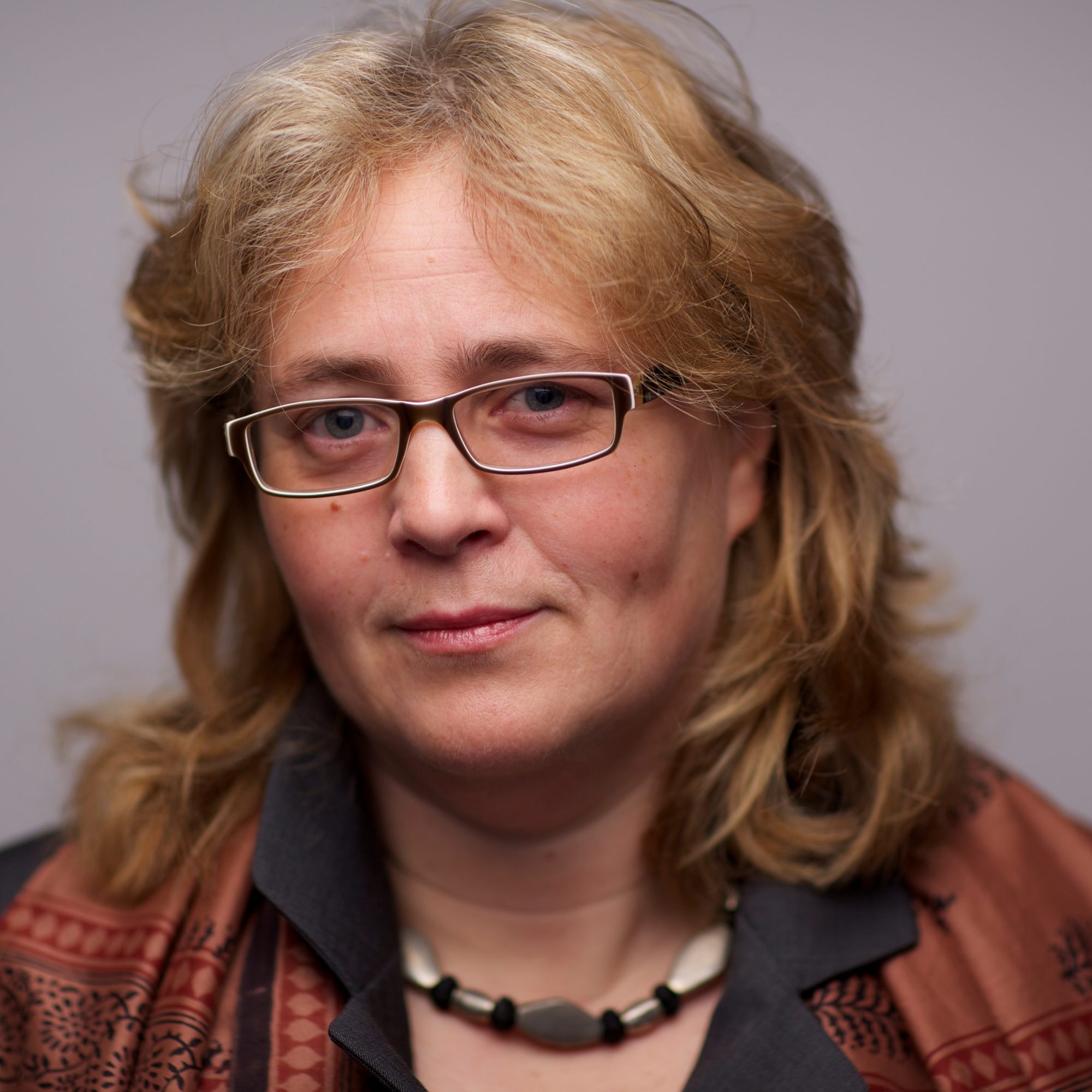 Nives Dolšak studies how common pool resources are governed. She looks at the role of community action, social capital, market-based instruments, as well as traditional regulatory policies. Her research has examined these issues in the context of Washington State, the United States, Eastern and Central Europe, as well as the whole world. A special area of focus is on global climate change policies that have been developed and implemented from the local to international level. She has published in leading journals of environmental studies, public policy, and nonprofits. As a private citizen and not representing the views of the University of Washington, she also contributes to public scholarship via platforms such as The Washington Post, The Hill, Slate, Huffpost, The Conversation, Regulatory Review, Forbes.com, and Opendemocracy. Dr. Dolšak received her Joint Ph.D. in Public Policy and International Relations from Indiana University, Bloomington.

B. Greenhill, N. Dolšak, A. Prakash. 2018. “Exploring the Adaptation-Mitigation Relationship: Does Information on the Costs of Adapting to Climate Change Influence Support for Mitigation?” Environmental Communication, 12(7):911-927.

N. Dolšak, A. Prakash. 2017. “Join the Club: How the Domestic NGO Sector Induces Participation in the Covenant of Mayors Program”. International Interaction, 43(1): 26-77.